...to explore the Abáloc books and others, click on BOOKS in the menu up in the right-hand corner of the page, or go directly to a book's page with the book links on the right. 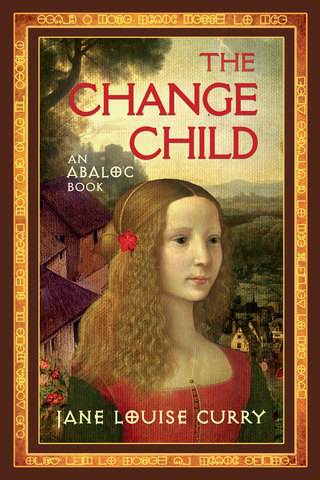 The prequel to the Abáloc stories.

To tell the truth, the Abáloc books were never meant to be "a series." They began in Beneath the Hill as the one-off fantasy adventure of five lively cousins on a Pennsylvania farm with a mountain at its back, where the fantasy deepened layer after layer into a spellbinding strangeness. At its end, the story was tied up tidily with an "And After" conclusion of:
The Bane grew green. The Arthurs' spring overflowed even in the drought of August. And the Fair Folk came at last to Tir na'nOg.

Except that it wasn't...